In 2017, at Kuala Lumpur airport, a woman was tricked into approaching Kim Jong-un’s half brother and smearing some liquid on his face. Within 20 minutes, Kim Jong-nam was dead. In 1995, the Aum Shinrikyo cult released Sarin gas in the Tokyo Metro, killing 13 and severely injuring 50.

Toxic nerve agents are the stuff of spy stories and war crimes. But thankfully, researchers like Prof. Zoran Radić (UC San Diego) have dedicated their careers to understanding how nerve agents such as VX and Novichok target the human nervous system and designing antidotes for nerve poisons. 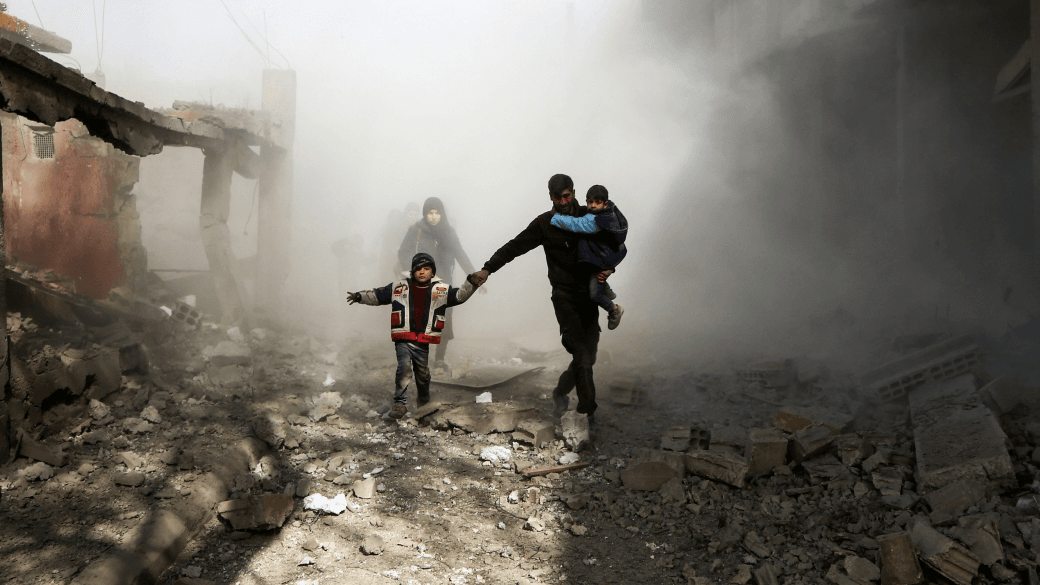 How do nerve agents work?

Nerve agents don’t need to be ingested to work. Inhalation of a vapor or exposure to your skin is enough to cause vomiting, incontinence, and asphyxiation. Nerve agents disrupt your central nervous system by interfering with acetylcholinesterase (AChE), the enzyme responsible for breaking down ACh neurotransmitters so that your receptors can receive new messages from your nervous system. 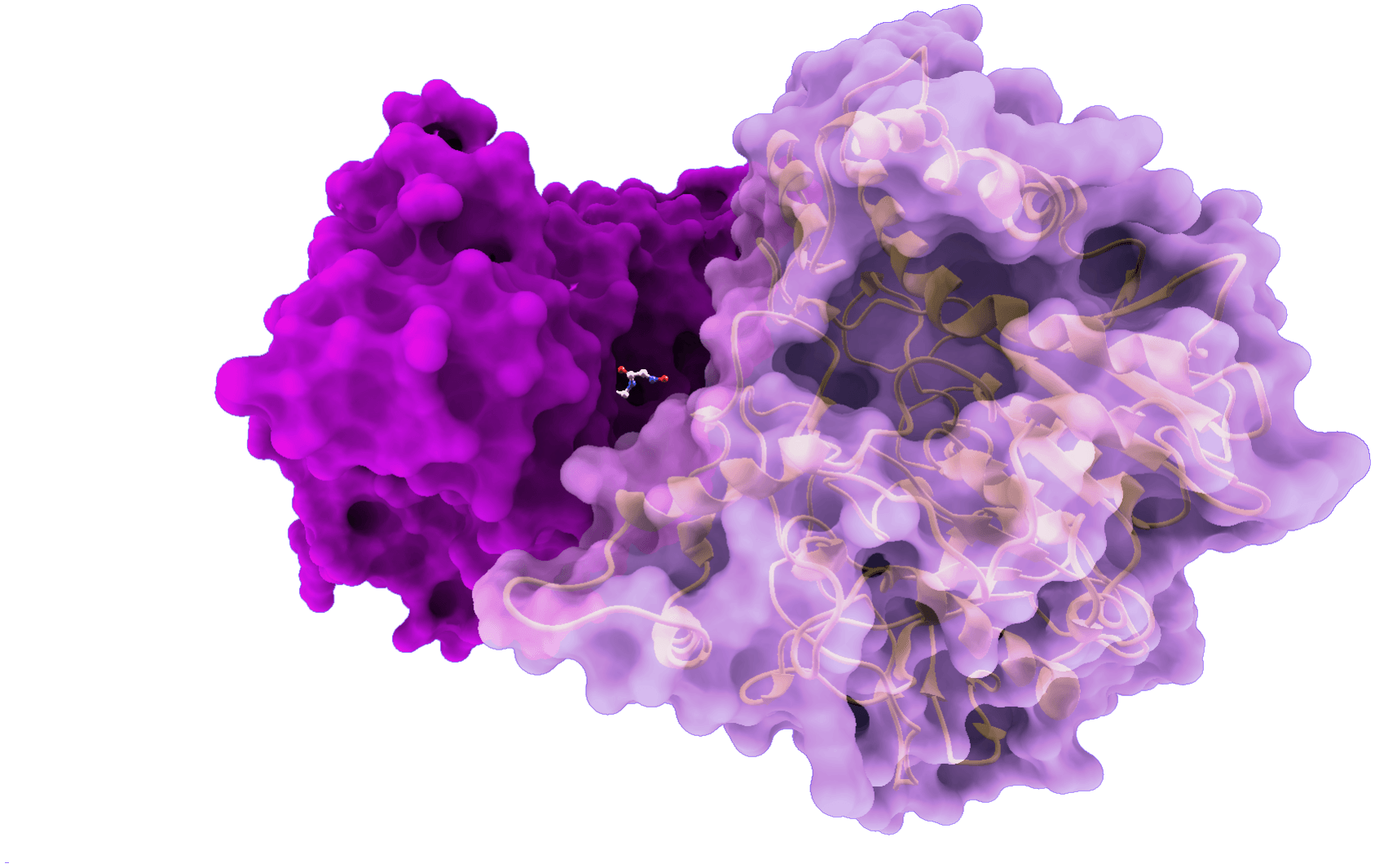 A novel approach to designing antidotes

Dr. Radić uses a structure-based approach to develop small molecules for treating nerve agent poisoning – by studying the 3D architecture of biological molecules, he and his team at UCSD gain an understanding of the molecular features of the active site, and use this knowledge to design antidotes.

Until recently, the challenge was trying to understand 3D structures through 2D visualizations: “It is like looking at molecules behind a window in 3D, you can’t get in there.”

Then, in 2017, Dr. Radić chanced upon an early prototype of Nanome, our virtual reality software that allows you to visualize, touch, and interact with molecular structures in 3D! Stepping into 3D space and manipulating and rotating AChE with his hands was a revelation:

“One can get into that molecule and instantaneously recognize what [ligand] fits and what does not fit … for me it works like an instantaneous focus on the topic. I am immediately focused on my atoms, molecules and side chains. Distractions are canceled out.

Prof. Radić immediately became a Nanome power user, and his feedback has helped Nanome evolve into the premier tool for 3D drug design. Read our case study for an in-depth dive into how Nanome has helped accelerate structure-based drug design for Prof. Radić. 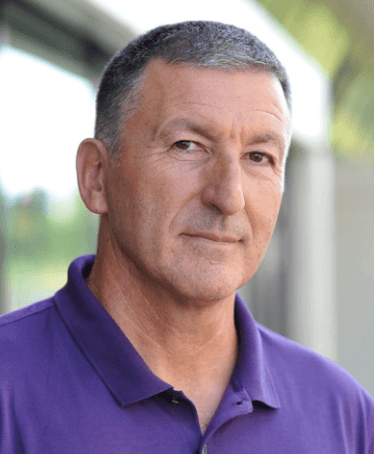